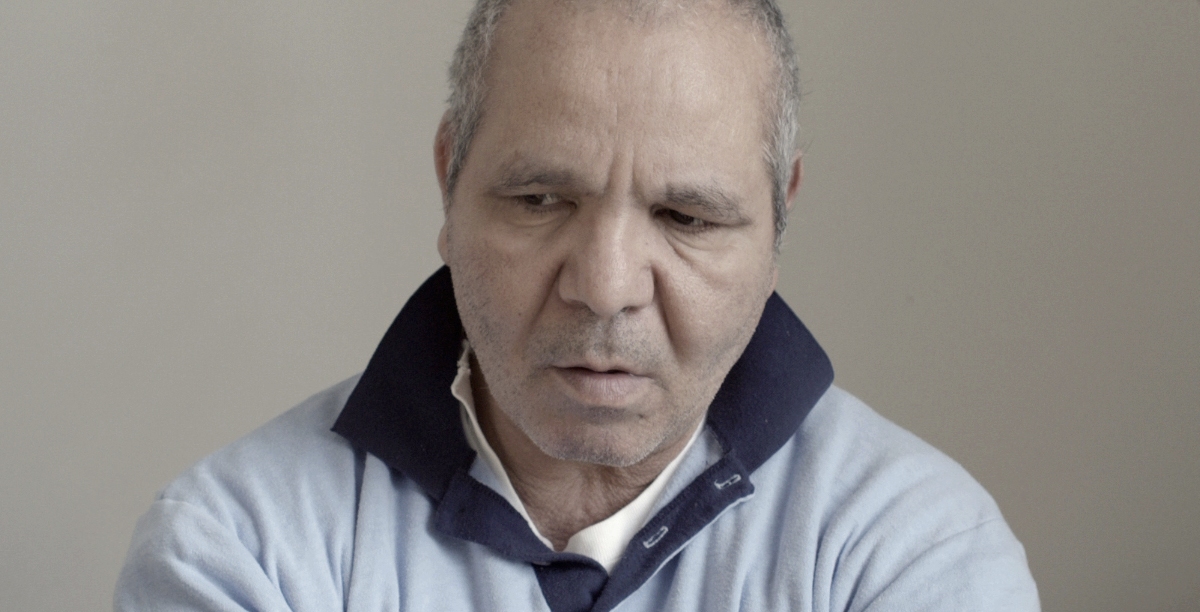 Wilfried refers to himself as ‘king one-eye in the land of the blind’. This land lays in Merksplas’ prison in Belgium and the blind are the internees who reside in the prison without treatment. Mentally ill criminals in Belgium are not held responsible for their actions but become separated from society. There criminal acts range from murder to stabbing fire of a bike. Due to the lack of places in psychiatric hospitals they end up in prison without any possibility for therapy nor end date. Their files mention as date of release: 31/12/9999.

9999 intertwines five different stories of these ‘blind.’ These men are waiting; for comfort, for hope, for freedom, for change. The time between their prison bars is altogether different from the time outside the prison walls. Time is annihilated. The only thing that remains is an eternal confrontation; a confrontation with their deeds and with their illness. There is nothing else. In this film we disappear, together with the characters in need of treatment, behind the inexorable closed doors. We wait side by side.

Screening at European Court of Human Rights. 9999 was the first film in its history to be mentioned as an argument in an arrest to convict the state of Belgium for inhumane treatment of internees in Belgian prisons.